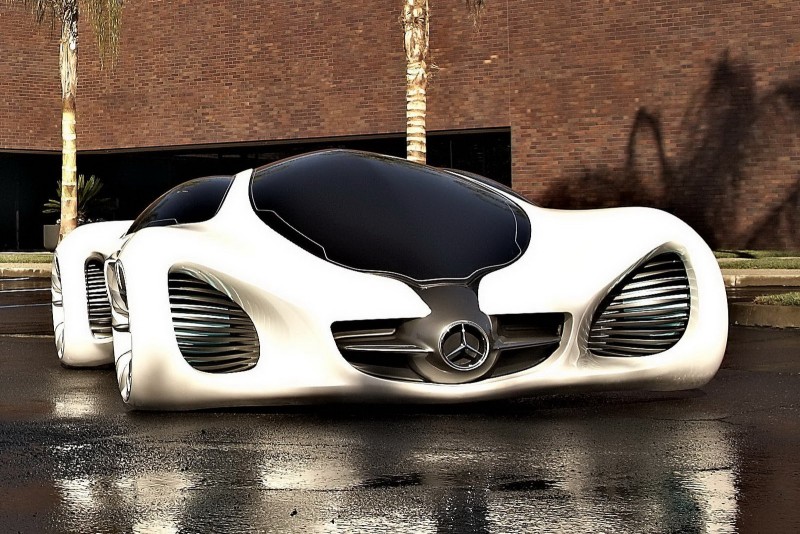 When Jaguar unveiled the C-X75 Concept car at the 2010 Paris Auto Show they showed everyone that they had plenty of potential left to uncover as an automaker. And, although the concept was a huge success and served its purpose, Jaguar still needed to prove that this potential prevailed in more than just a design study. Now, under Tata’s influential arm, Jaguar is looking into building “a more accessible variation of the C-X75 concept”.

But what is the concept behind this concept  car?

Its really inspirational for any one. Just have a look.